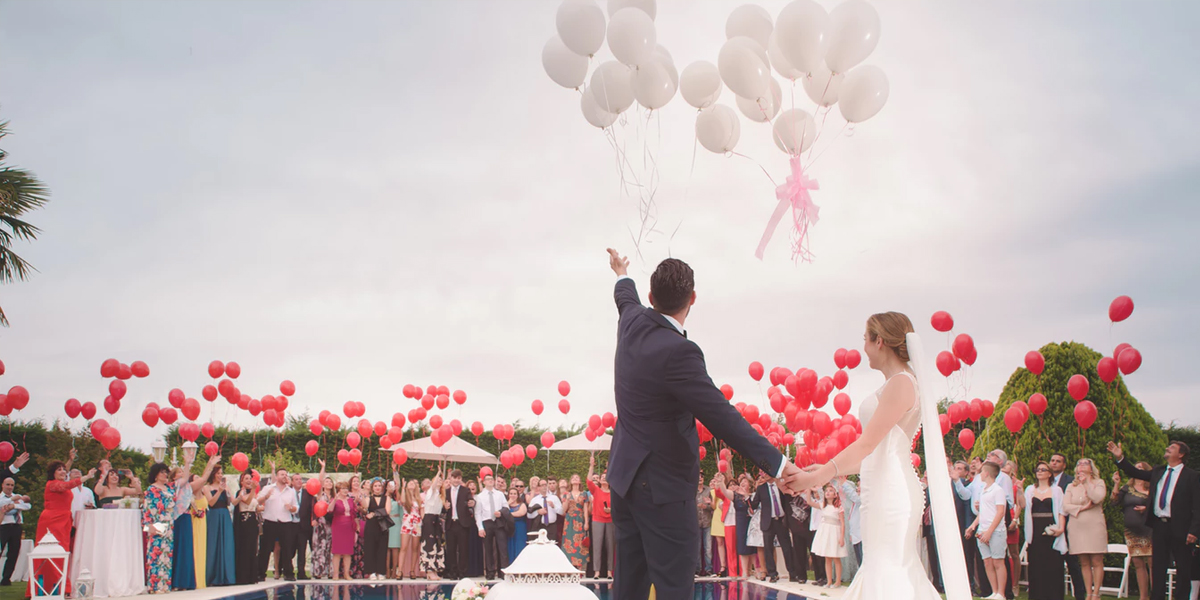 A Sneak Peek Into The History Of June Marriage

It is a beautiful thing to tie knot with the love of your life and take vows for the future and togetherness. Marriages take place during several months of the year, but June is considered to be more important than any other month. There are many reasons why the couples do fight for dates for getting married specifically in the month of June. Various stories are associated with this month that makes it the most preferred month for wedding. Due to this, the fight for the dates is very tough during this time as most of the couples’ tie knots at this time.

Here are some reasons why June is the most preferred month :

Getting married in June is considered to be more auspicious than any other month. It is directly related with the Roman Goddess Juno. Goddess Juno was considered to be Goddess of marriage and also the protector of women. The people have firm belief that the weddings in June bring lot of luck for the women. Due to this reason, many countries in the world favor the marriage ceremoniesin June. Northern Europe also favors the unions in this month.

There was a traditional practice of taking bath by the people in the month of June, it was done earlier as a way of life. Now-a-days people consider it to be auspicious that by marrying in June, the couple, family, as well as the guests will be showered by the blessings of the God. The other practical reason for getting married in June is that the couples want to have their baby during the springtime. This is considered to be a blessing for the newborns.

Despite the fact that there are many legends associated with the month of June, in the present times, the most significant reason for getting married in June is that the couples want to get married in amidst the scenic beauty. June is the month when there is natural landscape and flowers all around. This time of the month is not very hot and the weather is generally pleasant. This is also the best time as people are in vacation mode and can actively be the part of the weddings as they can travel from one place to another. The pleasant weather thus not only helps in doing the marriage preparations with ease but also gives comfort of participating in the marriage event.

Few movies are also made after being inspired by the June weddings. Some of the famous movies include “June Bride” which also becomes a reason to get married in the month of June. 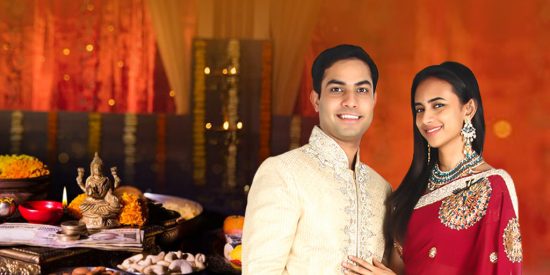 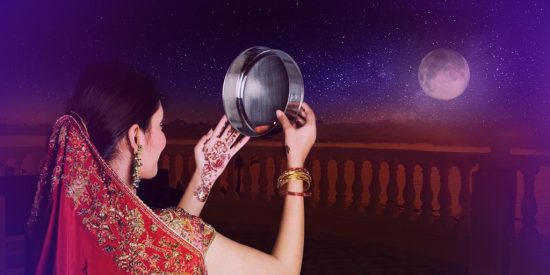 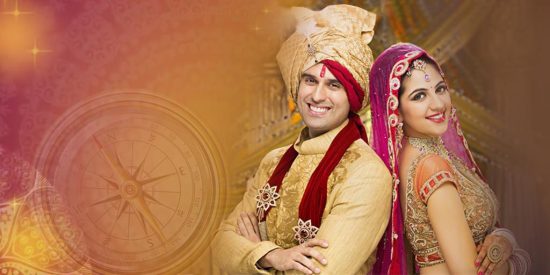 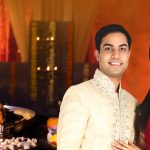 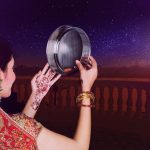 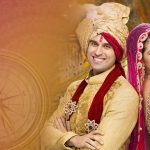 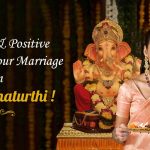 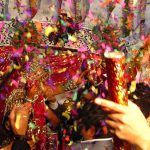 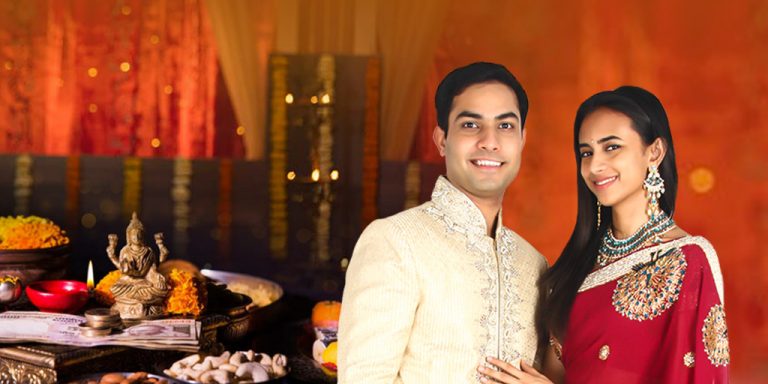 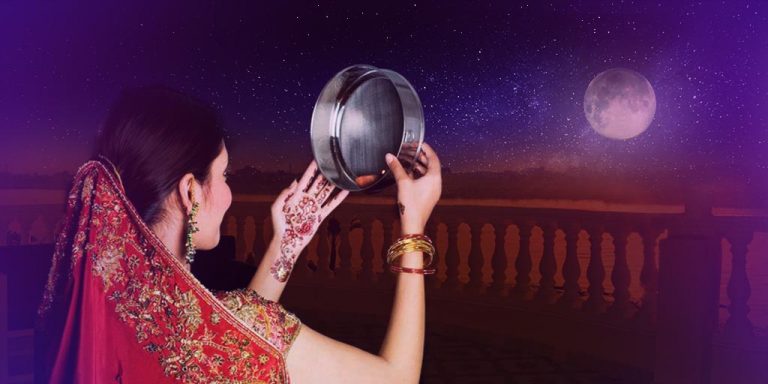 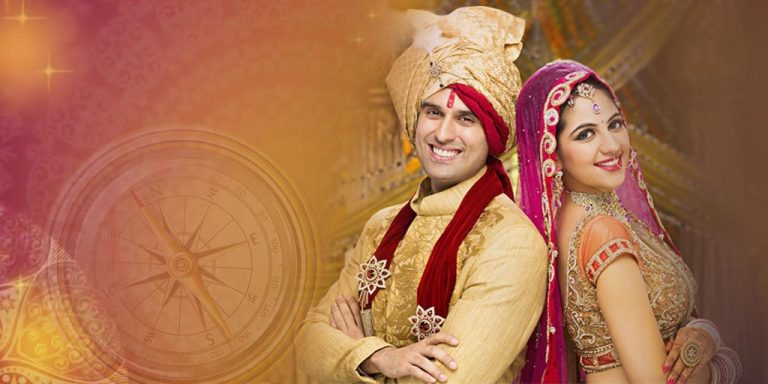